And even as they did not like to retain God in their knowledge,

God gave them over to a reprobate mind,

to do those things which are not convenient;

“Sex” used to mean gender, male or female, to everyone.  Today it means flesh on flesh, to almost everyone.

Sexual intercourse in the Bible is reserved for married couples, a man and a woman, for purposes of enjoying each other and making babies.  I understand that is just theory to many of you, but the church should stick with the Bible.

God is quite indignant about sexual misconduct.  He condemns:

All of them are an abomination in His world and “God only knows” the troubles they have caused.

Remember, Noah’s flood (Genesis 6-8) and the fires of Sodom and Gomorrah (Genesis 19) were God’s wrath on man’s approval of sexual misconduct.

But the men of Sodom were wicked and sinners before the LORD exceedingly.

Now, there is no way that all the men of Sodom and Gomorrah were practicing homosexuals.  If that was true, there would have been no reproduction.  It is obviously true that homosexuality was generally approved as an alternative lifestyle.  Once it was generally accepted, the drum roll started.

And Romans 1 is the same thing.  Men and women reject God as Creator and God turns them over to a reprobate mind, which includes man’s approval of alternative lifestyles.  Seem familiar?  Read all about it!  I hear drums.

But putting that aside, think about a couple of things:

Homosexuals, like everyone else, can be saved.  And another hush fell over the crowd.  Yes, a homosexual can be saved by accepting Jesus Christ.  If he/she continues being a homosexual, that is not good.  I can pretty much guarantee you that they will have no eternal rewards.  They will be chastened and scourged by God himself up to the point that He turns them over to a permanently reprobate mind.

And yes, a fornicator or adulterer (or gossiper) can be saved by accepting Jesus Christ.  If he/she continues being a fornicator or adulterer (or gossiper), that is not good.  I can pretty much guarantee you that they will have no eternal rewards.  They will be chastened and scourged by God himself up to the point that He turns them over to a permanently reprobate mind.

Anyone, having committed any crime or atrocity, can be saved.  If they accepted Christ, they will have the Holy Spirit continuously trying to straighten them out.  Whether they listen or not, who knows – God will sort it out later.

But now we have to have this huge discussion about admitting homosexuals into the church and into the ministry.  Just treat them like fornicators and adulterers or other despotic sinners who advertise themselves.

Would your church admit open fornication and adultery?  Of course not.  So why do you consider admitting open homosexuality?

If you are homosexual, just read Genesis 19 and Romans 1 and have a seat.  Like all us sinners, 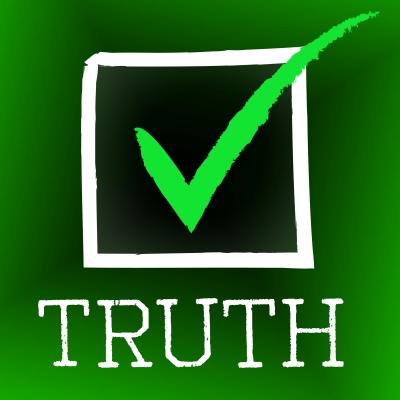 It is not God’s will for you to be a homosexual, adulterer, fornicator, gossiper, thief, or anything else that displeases Him.