So you are telling someone about salvation through Christ and they ask you this question – “What about the heathen?”

First of all, this is always a distraction from the real matter at hand – their own salvation.  They don’t want to discuss their own judgment and pride, so they distract you with a universal question that leads to much discussion about other persons.

When they say “heathen”, they mean uncivilized people in foreign jungles that have never had the gospel preached to them.  But that is not what “heathen” means to God.

In the Bible, it means anyone who does not believe in the gospel of Christ, uncivilized or civilized.  So in reality, heathens ask the question about heathens not knowing they are speaking of themselves.

Second, any person will only be required to respond to that which they have been given, and everyone is given revelations from God.

The heavens declare his righteousness,
and all the people see his glory.

He hath remembered his mercy and his truth toward the house of Israel:

all the ends of the earth have seen the salvation of our God.

For the invisible things of him from the creation of the world are clearly seen, being understood by the things that are made, even his eternal power and Godhead; so that they are without excuse:

There are heathen in foreign places that have never seen a Bible-believing Christian missionary.  They will not be required to believe in the gospel of the death, burial, and resurrection of Jesus Christ which they have never heard.  And neither will a person who is mentally challenged or a child or young person who does not understand that sin is against God.

There is no such thing as a general age of accountability; there is only accountability for that which has been given and understood.

……sin is not imputed when there is no law.

In other words, if the person does not understand the laws of God, sin is not imputed to them and they are considered righteous by God.  The others do need to positively respond to God in some way and believe in their heart that He is once they have some kind of revelation (like the Native Americans had from the heavens). 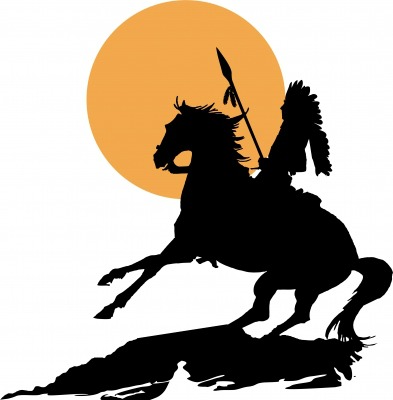 But don’t you worry about that because you do understand and so does the decoy questioner.

The LORD hath made known his salvation:

his righteousness hath he openly shewed

in the sight of the heathen.