An  Angel  Of  Light 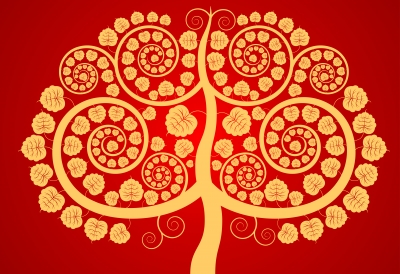 Therefore thus saith the LORD God of Israel against the pastors that feed my people;

Ye have scattered my flock,

and driven them away,

and have not visited them:

behold, I will visit upon you the evil of your doings,

Now listen, I am about to lower the hammer with no apologies to anyone.  You know that Satan is frantically trying to distract, destroy, and disarm future rulers of the kingdom.  He knows no bounds except those God put into him from the beginning, which isn’t many.

His main weakness is pride, preventing him from accepting the truth which has been in his face over and over for thousands of years.  He is on the job 24/7 and has millions and millions of angels and devils at his beck and call.  There are no rules to his game and he understands you better than you do.  He is perfectly disciplined; you are not.  He has read the end of the book and is determined to change the outcome. 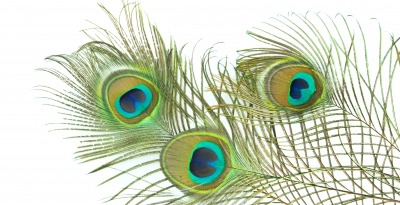 He is so proud of himself and his abilities that he cannot serve anyone else.  He is the second most powerful being in existence, but he was created by the most powerful one – the godhead whose place he wants to take.  Following is his most successful tactic for destroying as much of mankind as he can.

12 But what I do, that I will do, that I may cut off occasion from them which desire occasion; that wherein they glory, they may be found even as we.

13 For such are false apostles, deceitful workers, transforming themselves into the apostles of Christ.

14 And no marvel; for Satan himself is transformed into an angel of light.

15 Therefore it is no great thing if his ministers also be transformed as the ministers of righteousness; whose end shall be according to their works.

Satan does not mostly destroy by physical destruction.  He doesn’t have to spend time with unsaved sinners who are destroying themselves on their own.  He doesn’t hang out in bars and pool halls and cat houses and crack houses and the back seats of Camaros and Mustangs.  So you can go to all these places and avoid the devil.  Just know that God is watching.

The eyes of the Lord are in every place,

beholding the evil and the good.

“An angel of light” uses good words and fair speeches.  If Satan himself, the cruelest violator and accuser of all, can be transformed into an angel of light, how much simpler it must be for an ignorant man to be transformed as well.  Satan may be a red-headed dragon, but he does not appear as one.  Neither do many preachers appear as wolves.

False doctrine originates with Satan.  He tempted Eve in Genesis 3 with false doctrine using enticing words.  (“Yea, hath God said?”)  He appeared to Eve as an angel of light, but had the message of a serpent.  And he continues to propagate false doctrine today through self-transformed apostles of Christ, aka wolves in sheep’s clothing.

A preacher that preaches the wrong path to God (which would be anything contrary to or in addition to John 14:6) is a wolf and a friend of Satan.  He/she is a willing contributor to the hordes of misled millions.  All who follow this false shepherd lose their soul as Satan desires.  The Lord is not willing that any should perish (II Peter 3:9), so Satan certainly is (I Peter 5:8).

All false salvations and doctrines originate with the “angel of light”.  This is his best way to distract any person from the truth.  Give them a lie that has elements of truth in it.

So this is where he spends a lot of time - continually propagating ignorance of sheep through mouths of wolves.

The other object of his deceit is true believers, like me (because I KNOW where I am headed) and hopefully you.  We are his mortal enemies, spreading the gospel seed.

When others believe, they are no longer his child (Job 41:34).  They are God’s child (John 1:12) and capable of becoming a ruler in the eternal kingdom.  The more children he has and the less children God has, the better his chances of survival (so he thinks).  So he wants to distract you and knock you out of the race somehow.

Be sober, be vigilant;

because your adversary the devil,

as a roaring lion, walketh about,

seeking whom he may devour:

Now, false apostles of Christ (grievous, ravening wolves) are Satan’s friends and he does not seek to devour them.  He wants them fat and happy and rich and filled with the prosperity of the world and therefore distracted from the truth.  And most of them want the same things.  God gives them the desires of their heart and they look good to ignorant sheep.

And most of them therefore think they got it all right.  But they don’t!

Yea, and all that will live godly in Christ Jesus

The contrast is just too obvious to miss, unless you don’t study your Bible.